Trails & walks|Along the Banks of the Seine| Rueil-Malmaison

Accueil | Along the Banks of the Seine | Parc des Impressionnistes 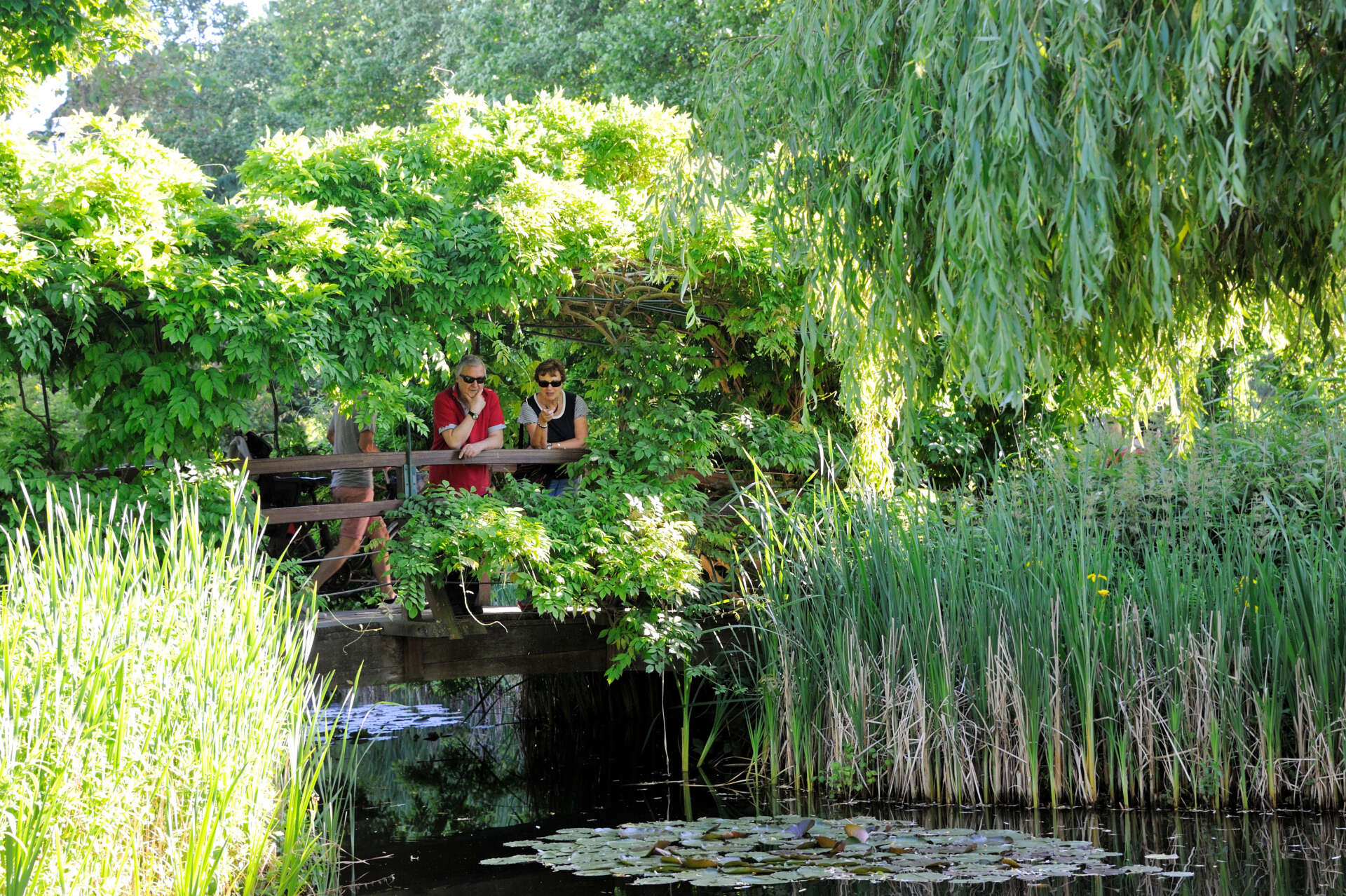 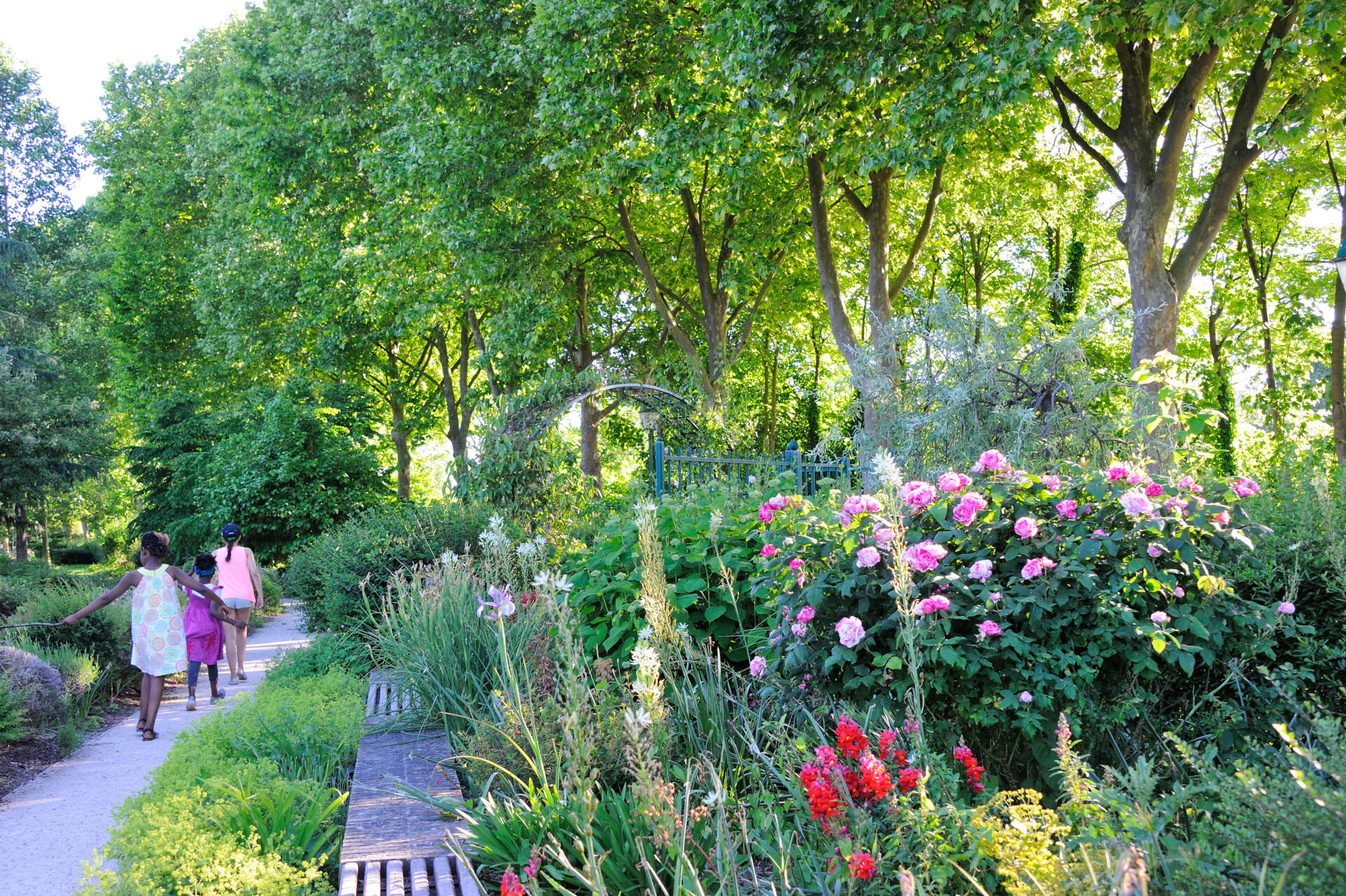 Located on the banks of the Seine opposite l’Île des Impressionnistes in Chatou, the Parc des Impressionnistes looks like it’s been lifted straight out of an Impressionist painting! It completes the lay-out of a whole new quarter in Rueil-sur-Seine, west of Paris. Covering over one hectare, this park’s charm derives from the way water features and perennials have been used in its creation. A little bandstand recalls the famed gardens at the Maison de Claude Monet in Giverny (west along the Seine), as do wisteria, lilacs and geraniums, among many plants to be admired through the seasons, providing a wide range of flowers.

The gardeners here were inspired by the palette of colours used by the Impressionists, and have aimed to produce floral compositions for today’s visitors that resemble the Impressionist period’s paintings. A whole range of perennials has been planted among the many shrubs right across the park, the trail leading to the water garden with its wooden walkway recalling that painted by Auguste Renoir (La Grenouillère) and Claude Monet (Bain à la Grenouillère), in a spot not far away. A rose garden, a white garden, and a garden containing a collection of fruit trees, all linked by discreet paths, add to this place’s delight and originality.

The Parc des Impressionnistes also enables visitors wandering along the banks of the Seine here to get glimpses of local landscapes painted by many artists in the late 19th century. Fascinated by the play of light on the great river, they chose to depict a wide range of themes they saw in front of them, all linked to their modern times: industrial activities and river transport, but also boating and guinguettes (riverside restaurants), the latter particularly popular on the opposite bank, at the Hameau Fournaise, where Renoir painted his famed Déjeuner des Canotiers.