Activities & Experiences|From Caen to the Cotentin 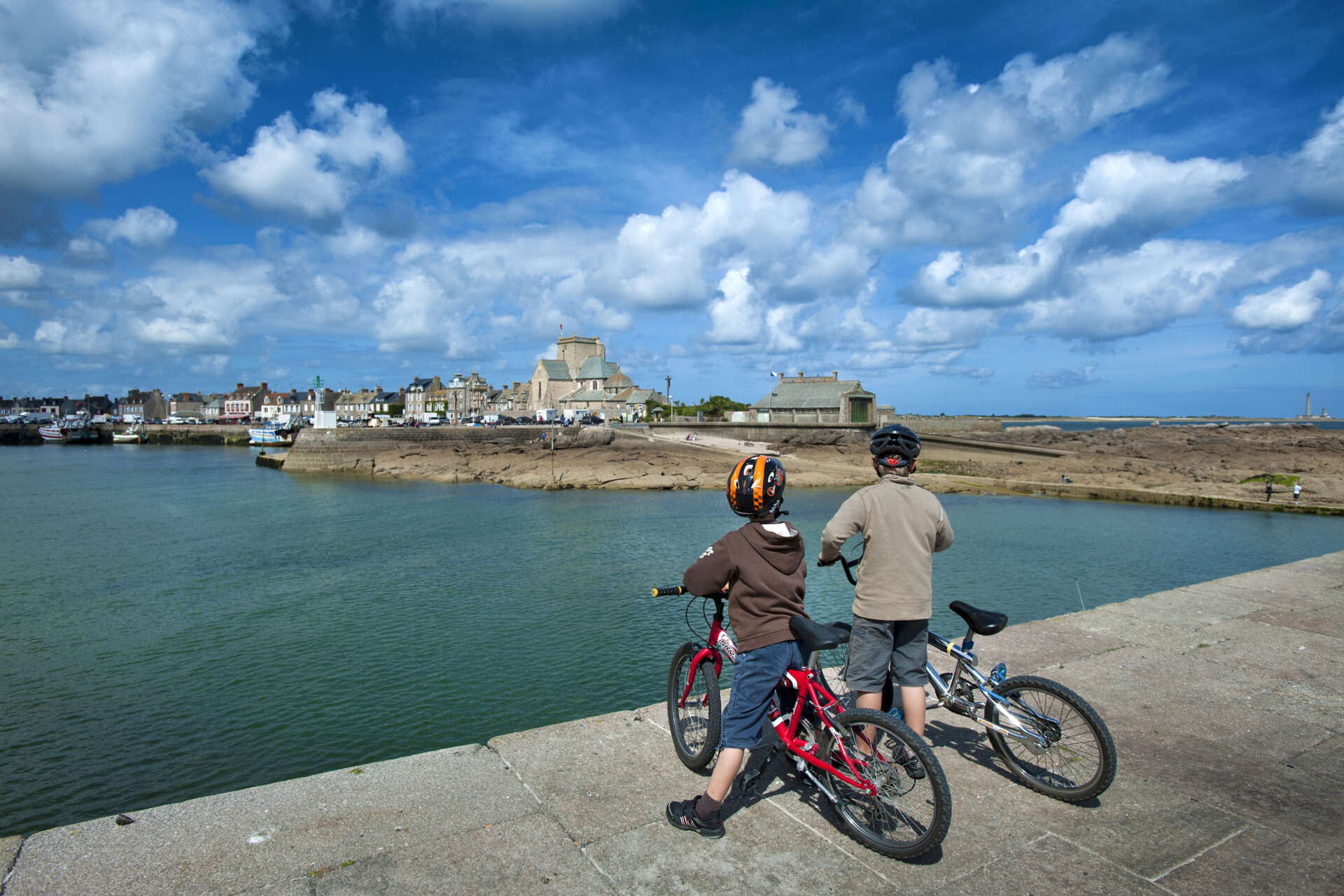 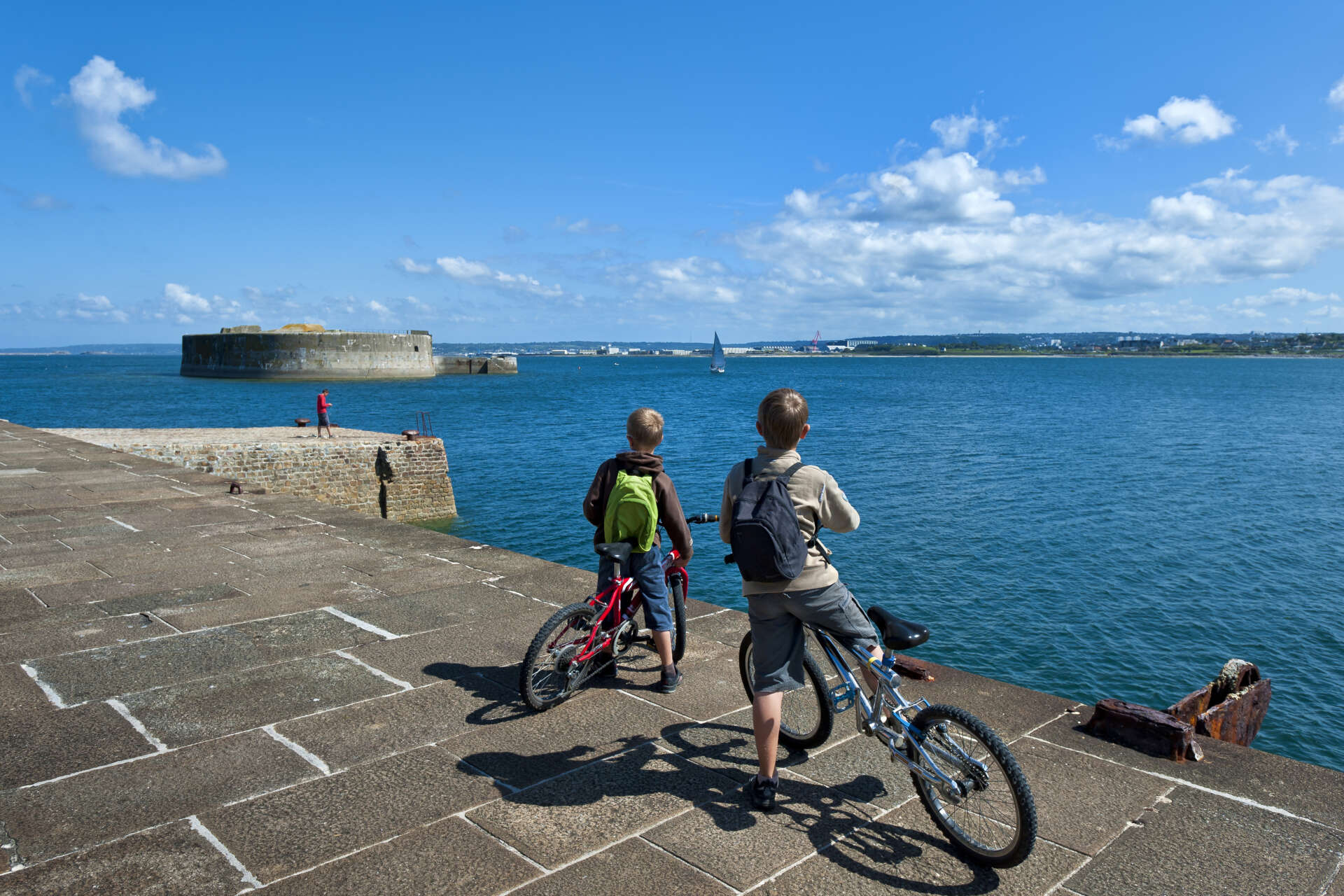 La Vélomaritime® cycle route can lead you along the whole meandering stretch of enchanting Normandy coastline going from Caen to the Cotentin Peninsula that so appealed to artists such as Paul Signac, Georges Seurat and Berthe Morisot. Cyclists do have to share good portions of the way with motorised traffic.

From Arromanches-les-Bains to Ouistreham

This stretch of the cycle route is easily accessible to all types of cyclists and good to ride along with family or friends. It takes you beside the Sword and Juno D-Day Landing Beaches as well as allowing you to admire the seaside resorts of the Côte de Nacre that early witnessed the fashion for sea bathing, as recalled by their iconic late-19th-century beach huts depicted by the Impressionists.

One for those used to cycling, this stretch starts at Port-en-Bessin, a little fishing port that greatly appealed to Paul Signac. During his Impressionist period, he painted La Plage here. Later, Georges Seurat, the master of Pointillism, painted six works here, including Port-en-Bessin, avant-port, marée haute, during a stay in 1888. The cycling adventure continues with a stretch along little country roads leading to Arromanches-les-Bains and its famed artificial harbour, towed over from England just after the Allied D-Day landings of June 1944.

From Cherbourg-en-Cotentin to Saint-Vaast-la-Hougue

This most westerly stretch of La Vélomaritime® cycle route within our Impressionist area stretching from Caen to the Cotentin Peninsula is suitable for all levels of cyclists, including beginners. It leads you from one side to the other of the Cotentin via the bucolic landscapes of the Saire Valley. In Cherbourg, the Musée Thomas Henry is an unmissable stop for those keen on late-19th-century painting, with its rich collection of works by Jean-François Millet. Rejoining the coastal cycle route leading down to the port of Saint-Vaast-la-Hougue, it’s possible to enjoy a detour to Gatteville Lighthouse and the port of Barfleur so dear to Paul Signac.