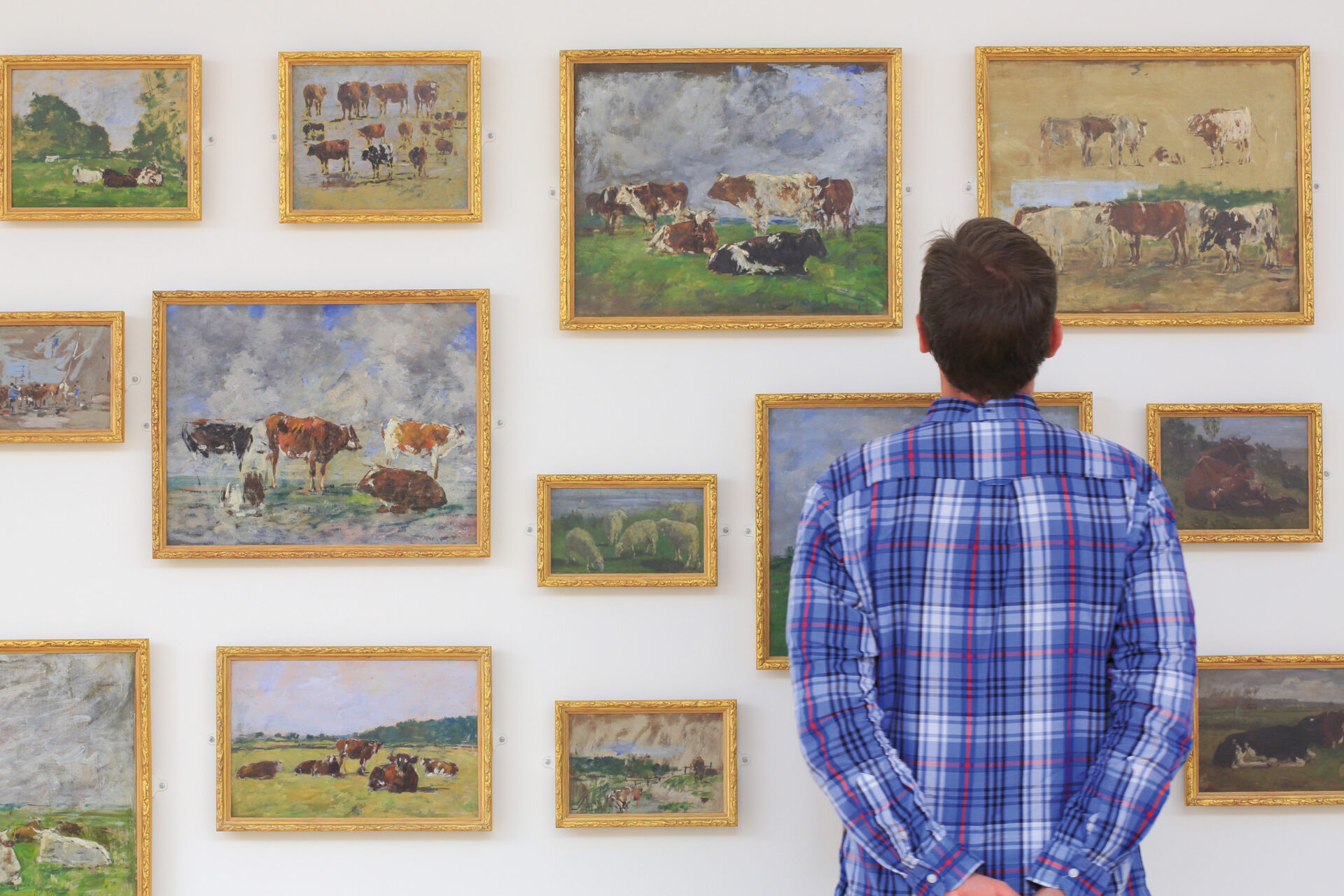 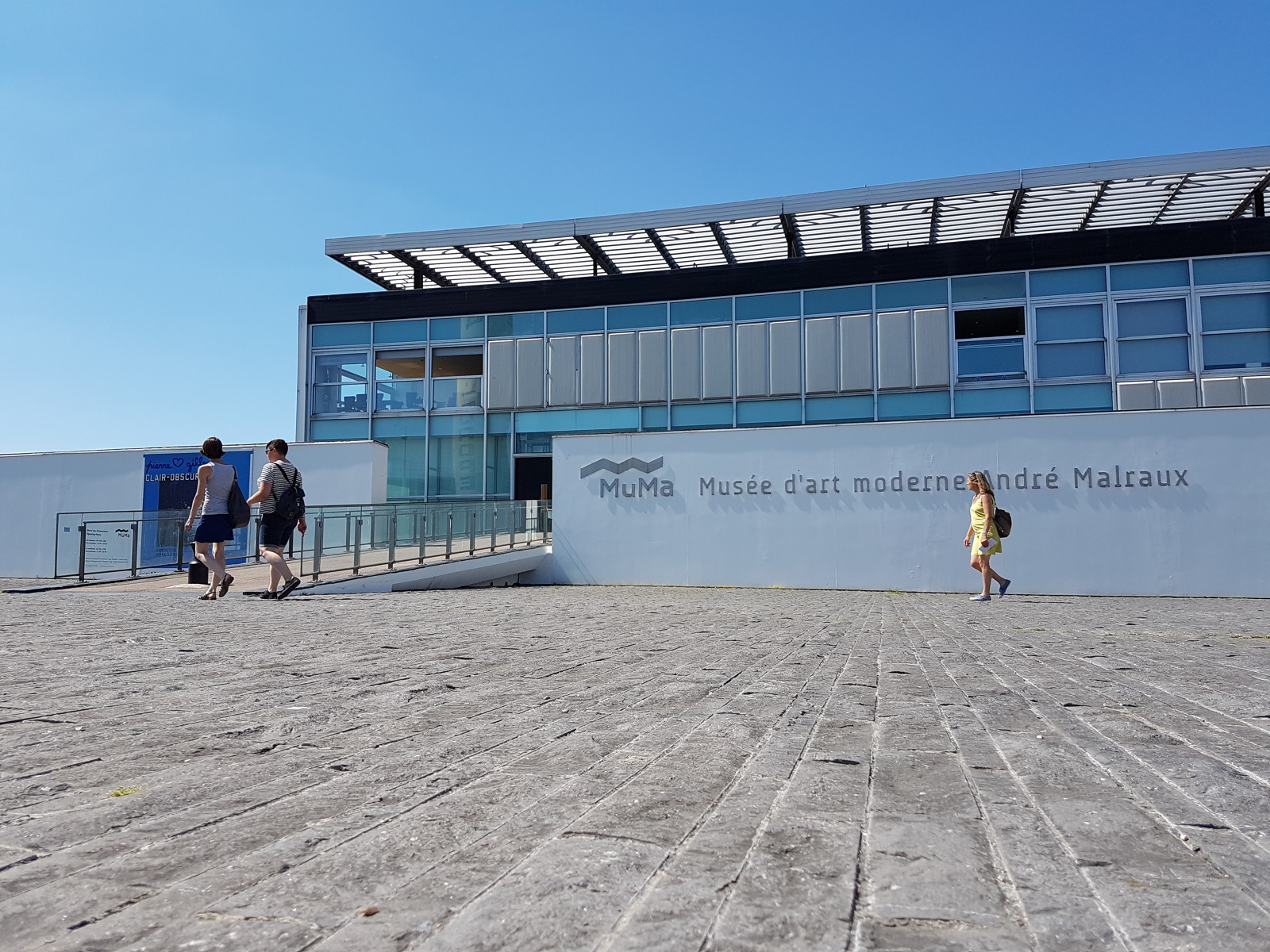 It was in 1872, at Le Havre on the Seine Estuary, that Claude Monet painted Impression, soleil levant (Impression, Sunrise), the canvas that would give its name to Impressionism, a whole art movement that revolutionised painting in the late 19th century. The port regularly attracted the finest of painters of the period, including Boudin, Monet and Jongkind. The town’s Musée des Beaux-Arts was inaugurated by French culture minister André Malraux in 1961.To celebrate its 50th anniversary, it was renamed MuMa (an abbreviation of the Musée d’art moderne André Malraux).

MuMa’s rich collections have been greatly added to over the years. Renoir’s enchanting sketch, Tête d’enfant et pomme, has recently joined six other great works by this famous painter of such joyous moments, along with new Fauvist canvases by Marquet and Dufy.

Built in the 1960s, the museum was conceived as a modular venue, making it possible to divide up the spaces for the likes of exhibitions, workshops, storage, a library, a photo library and a café. Good sources of natural light were considered essential, meaning the building benefits from a transparency that encourages the dialogue between the works on display and the seascapes and changing light outside that so inspired them.

Offering culture that’s truly open to all, through its interior design, its integration into the seafront at the entrance to the port and its rich programmes, the museum was conceived as a maison de culture, a house of culture. Now, as well as its beautiful temporary exhibitions, MuMa can host conferences, performances, concerts and workshops as well as lectures, film-screenings, opera and theatre.

Book your ticket on the website for MuMa
Favourites

muma-lehavre.frEntrance is free the 1st Saturday of every month.

muma-lehavre.frEntrance is free the 1st Saturday of every month.