Accueil | The Seine Estuary | Honfleur and its artists 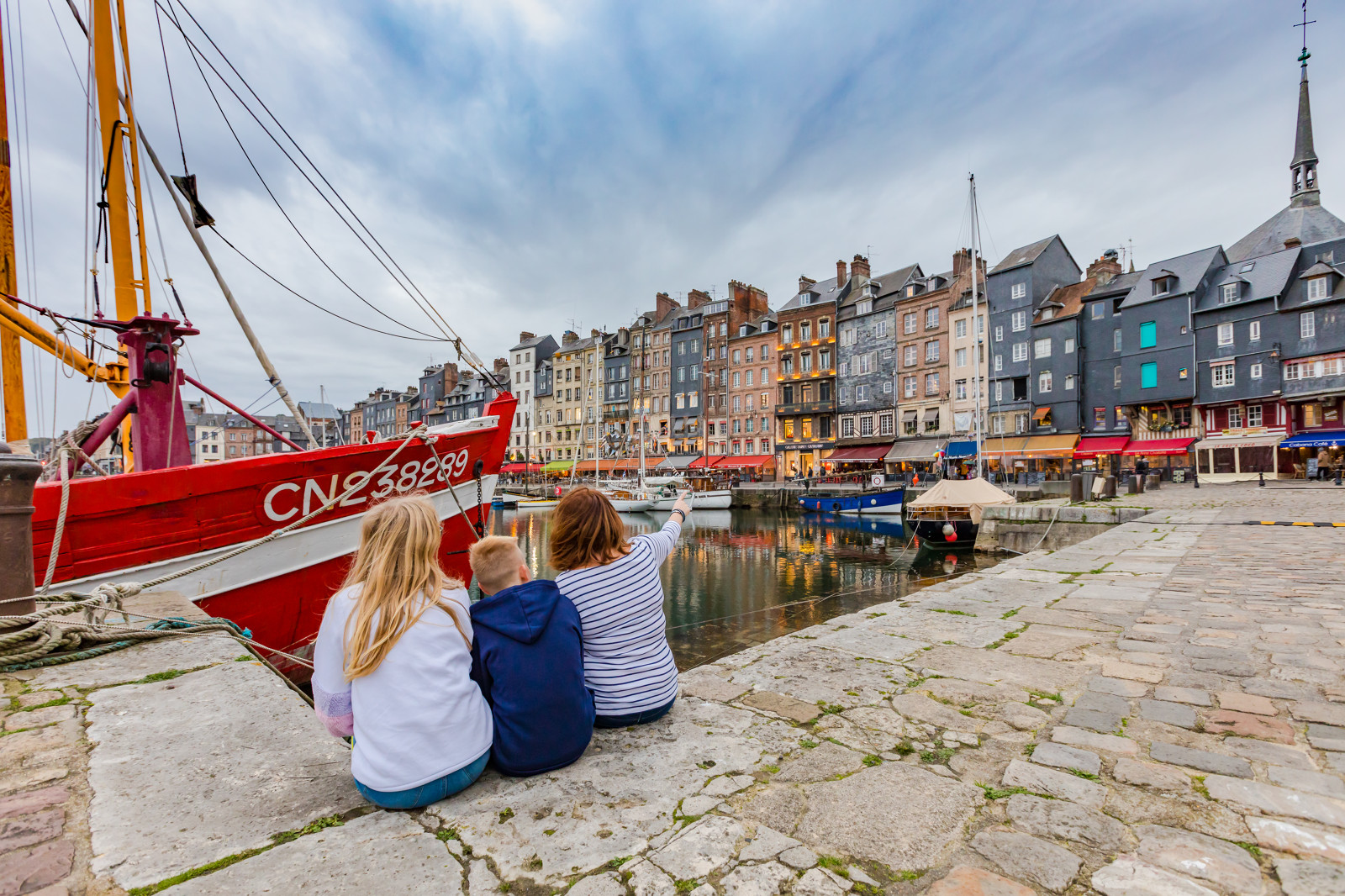 Honfleur and its artists, a walk for the whole family, CRT Iconographie © Sabina Lorkin 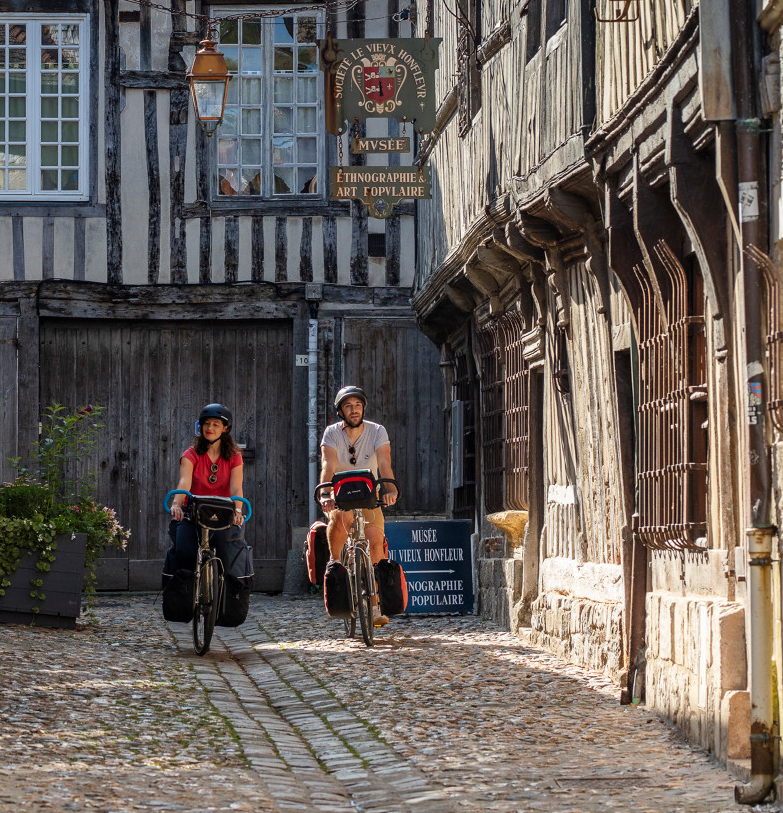 Following in the footsteps of J.M.W. Turner, many artists, including Claude Monet, Louis-Alexandre Dubourg and Johan Barthold Jongkind, fell for the highly picturesque little medieval port of Honfleur at the mouth of the Seine. Still today, it’s exhilarating to wander around the harbour area that so resembles a painting brought to life, the lanes lined with timber-frame and slate-clad houses that appear scarcely to have changed since Impressionist times.

Known since the 19th century as a “Cité des Peintres” (or an “Artists’ town”), the port has inspired quite an array of painters. One of the most famous, Eugène Boudin, in fact hailed from Honfleur. Described by Camille Corot as the “King of skies”, a fine selection of his works can be seen at the Musée Eugène Boudin, a museum containing many depictions of places you can also admire in real life as you walk around town.

Under Boudin’s influence, Honfleur became an exceptional creative magnet. Gathering around him many artists who were also friends, along with the great poet Charles Baudelaire, Boudin helped forge the conditions that would give rise to a new art movement to be led by Monet just a few years later – Impressionism. Striving to render on canvas all the emotions and sensations evoked by ever-shifting nature, the effects captured from life, outdoors and on the spot, these ground-breaking painters stood out from previous academic artists fixated on historical subjects and the use of classic techniques of representation.

The trail “Sur les pas des peintres”, set up by Honfleur Tourist Office, is dotted with 14 information panels carrying reproductions of canvases painted in situ at this flourishing period for the arts. Going from the medieval town centre via the port and along the Promenade de la Jetée beside the water, it also leads walkers to the famed Ferme Saint Siméon, an inn that welcomed an artistic community in the 19th century and is now a beautiful upmarket hotel that makes a great place for a break while following in the tracks of Honfleur’s artists.